Be less of a „sexist pig”

Tough goal, huh. I mean, how is one going to erradicate feminism?

Seriously now, there are several ways to acomplish this goal.

1. Go somewhere out of reach for feminist activists. Like a do-it-yourself laundry center or something. A strip joint might work too.

2. Get involved in politics, and have the entire “political correctness” crap banned. Come on, it’s like choosing Pizza Hut over McDonald’s and have a bunch of people bitching “hey, that’s not fair to poor McDonald’s!!”

3. Get filthy rich. Everybody loves rich people. Sure, I am a sexist pig now, but wait ‘till I get my hands on a couple of million dollars! Then I’ll be “excentric”. And firm about my beliefs.

5. Outsmart them. (which isn’t, really, hard to do). Have mysoginism recognized as a “mental condition”. And demand a “politically correct” treatment from people. 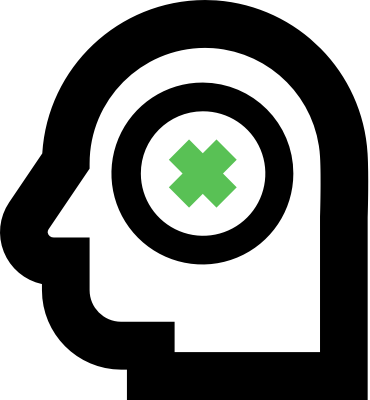